To fish or not to fish? That’s a silly question.

In the heart of the Bulkley Valley, Smithers provides fabulous access for both fishers and hunters.

From LAKE TROUT to SALMON and STEELHEAD, Smithers welcomes anglers from around the world. Hundreds of LAKES and hundreds of miles of RIVER await your cast. We have WORLD-CLASS GUIDES to make your trip memorable, and we have knowledgeable staff in our FISHING & HUNTING SHOPS to help answer your questions and ensure you have the proper gear. If you are fishing on your own, make sure to have a current FISHING LICENSE and a current copy of the Sport Fishing Regulations Synopsis. READ one of our local STEELHEAD PARADISE stories and enjoy the VIDEO. 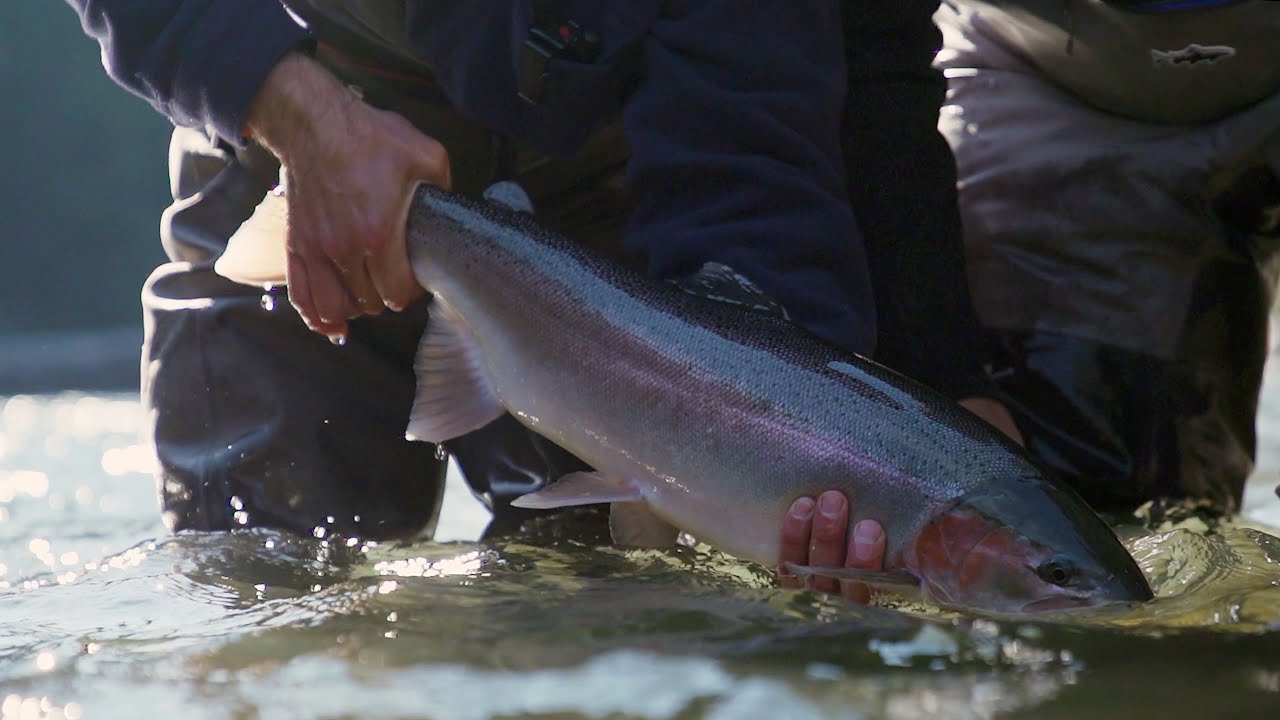 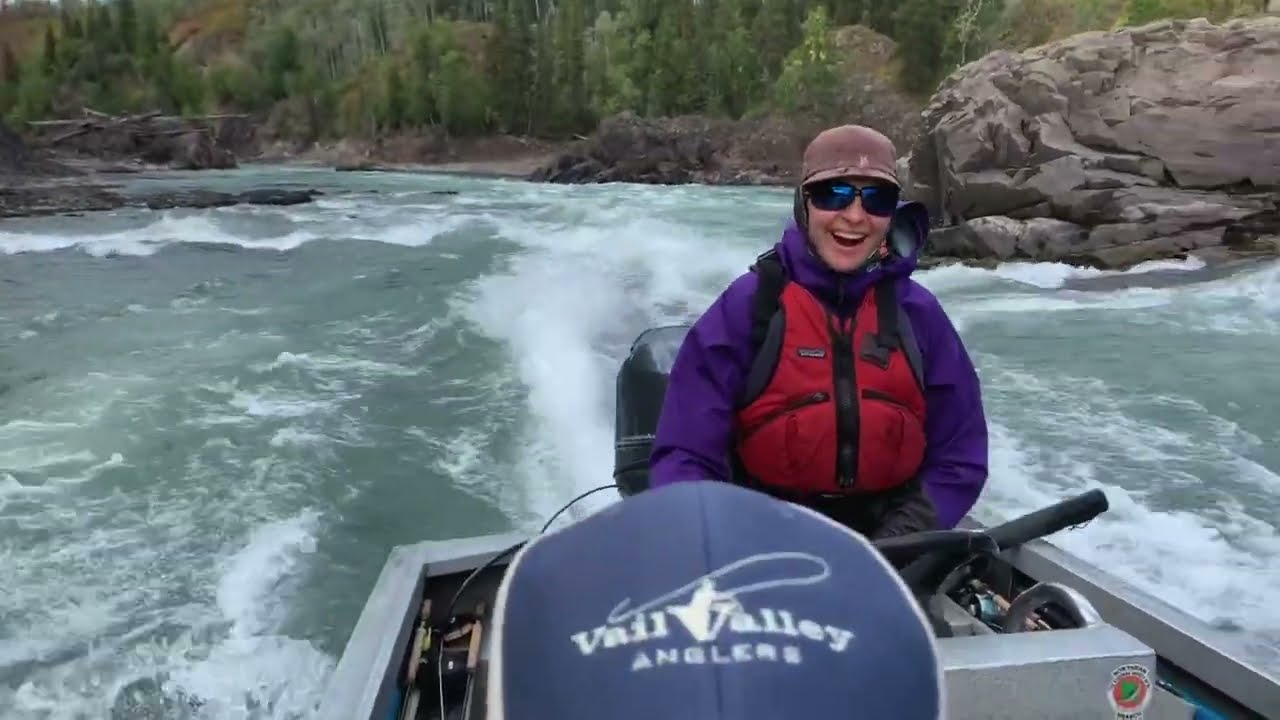 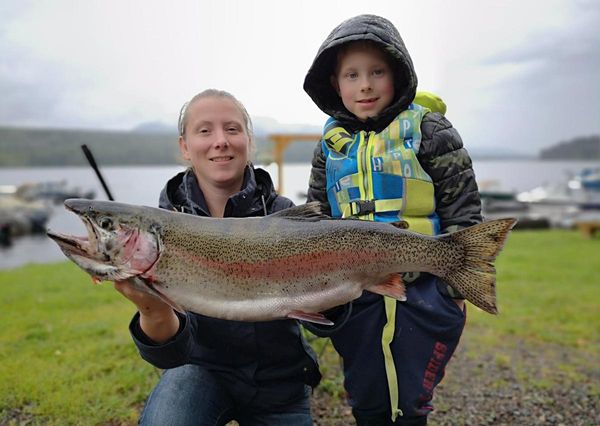 Chapman Lake is a medium-sized lake, 37.5 km from Smithers, with boat launch and camping. Rainbow, cutthroat and char (lake trout) are readily available. In the same direction and further east is Babine Lake—the largest lake in this area. It is the longest natural lake in BC, nearly 180 km (110 miles) from end to end. You’ll need a boat to explore Babine Lake and to fish for its rainbows, cutthroat and char. Aldrich, Dennis, & McDonell Lakes are at the back side of Hudson Bay Mountain, southwest of Smithers. These three beautiful lakes form a chain of water in which you can catch dolly varden and cutthroat trout. Dennis Lake offers 4 tenting sites with a boat launch & dock and great views of Hudson Bay Mountain. 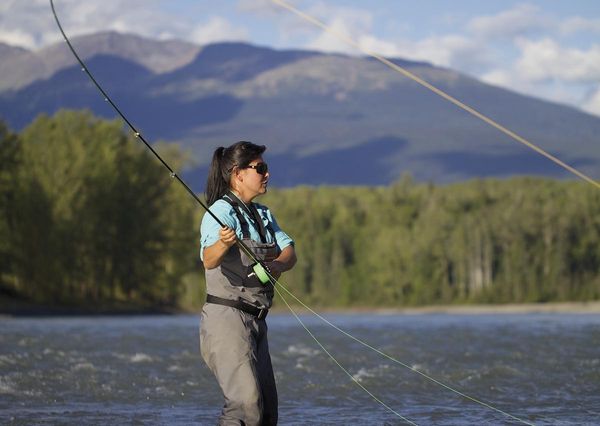 When it comes to angling, the Bulkley Valley is famous for the thrill of catch-and-release wild steelhead fishing. Our steelhead rivers—the Bulkley, Morice, Kispiox, Babine, Suskwa, Sustut, Skeena— have given this place the nickname of Steelhead Paradise. Anglers come from all over the world to fish here. The steelhead of the Skeena River system are some of the largest in the world. The steelhead is an anadromous fish—born in the wild river, it makes its way to the ocean and returns years later to its home waters to spawn. What sets the steelhead apart from other anadromous fish is its ability to repeat the process. While salmon make this remarkable journey just once, spawning and then dying in the river they came home to, steelhead can make the journey several times. They are truly one of nature’s miracles.

READ our local Portraits from Steelhead Paradise » stories, photos & videos of the people who make this fishing mecca so special. 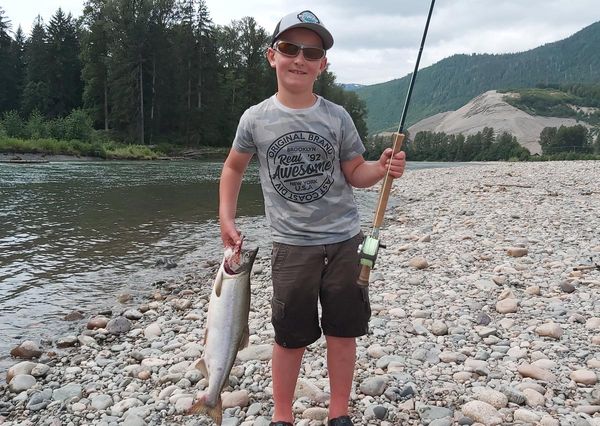 Fishing for salmon on the local rivers. photo: Jessea Grice

In addition to steelhead, all five species of Pacific salmon inhabit our waters. The Bulkley River flows by Smithers and is home to spring salmon (also known as king or chinook) along with coho (silver), sockeye and pink salmon. Check the Freshwater Fishing Regulations for information on when you can fish for salmon. 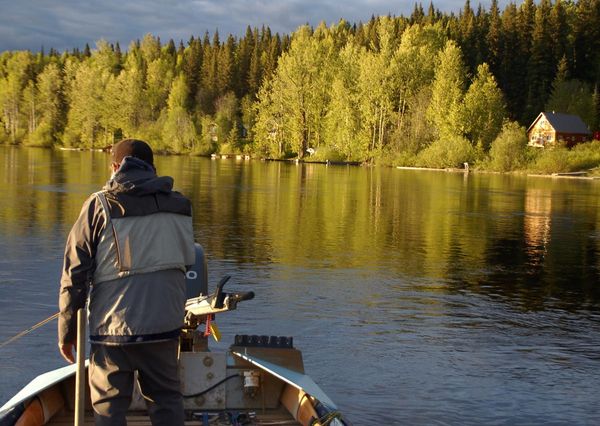 Rainbow Alley is pretty much what it sounds like. This section of river between Babine and Nilkitkwa Lakes, north of Smithers, is only about 1.5 km (1 mile) long—but is a significant thoroughfare for fish, including rainbow trout, burbot, char, steelhead, sockeye, coho and pink. It is famous, though, for its large rainbows—trout, that is. BC Parks manages the area and fishing restrictions apply. 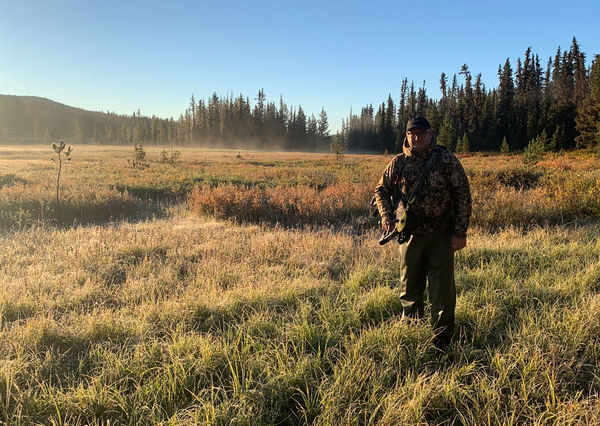 Smithers serves as the destination point and service center for many Guide Outfitters in Northwestern BC. The region supports abundant wildlife populations, including Moose, Mule Deer, Black and Grizzly Bear.  Mountain goats are found in all of the high mountains and represent 60% of the total populations found in the world. Mountain Caribou inhabit at the high alpine tundra and plateau country from Tweedsmuir Park to north of the 56 parallel. Stone Sheep are found north of Smithers in the mountainous terrain of the Stikine and Cassiar Mountains. 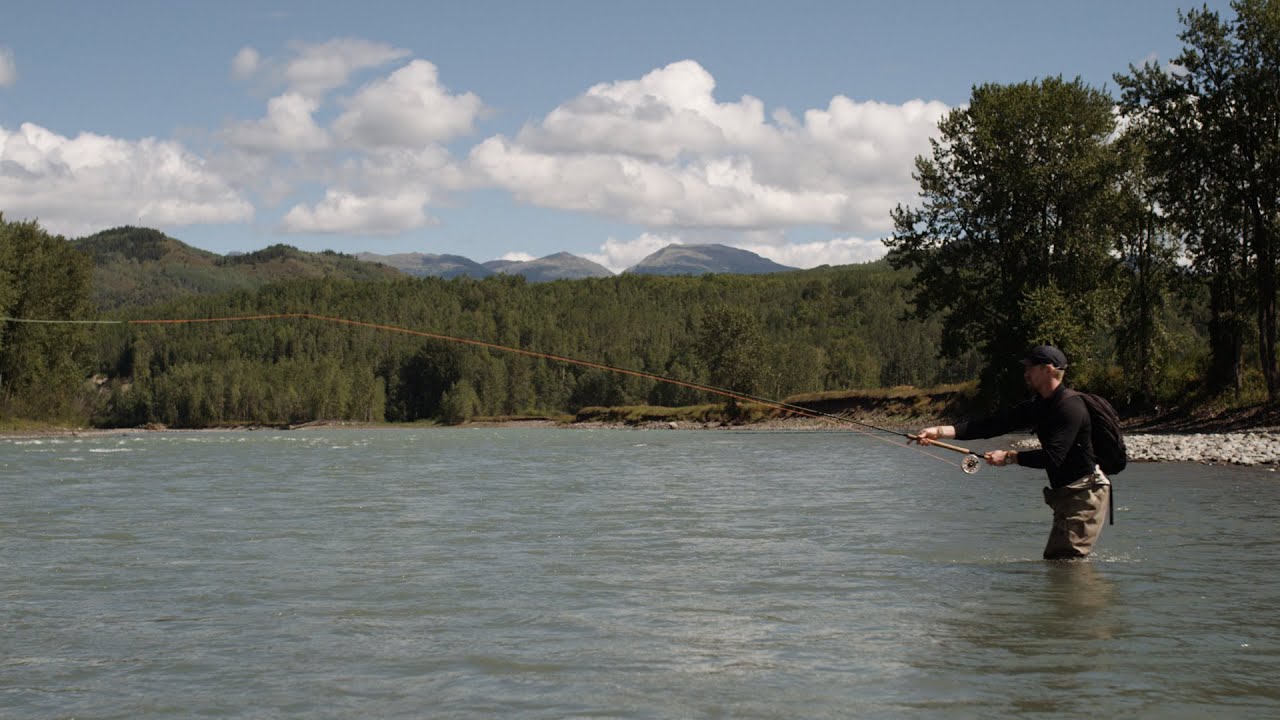 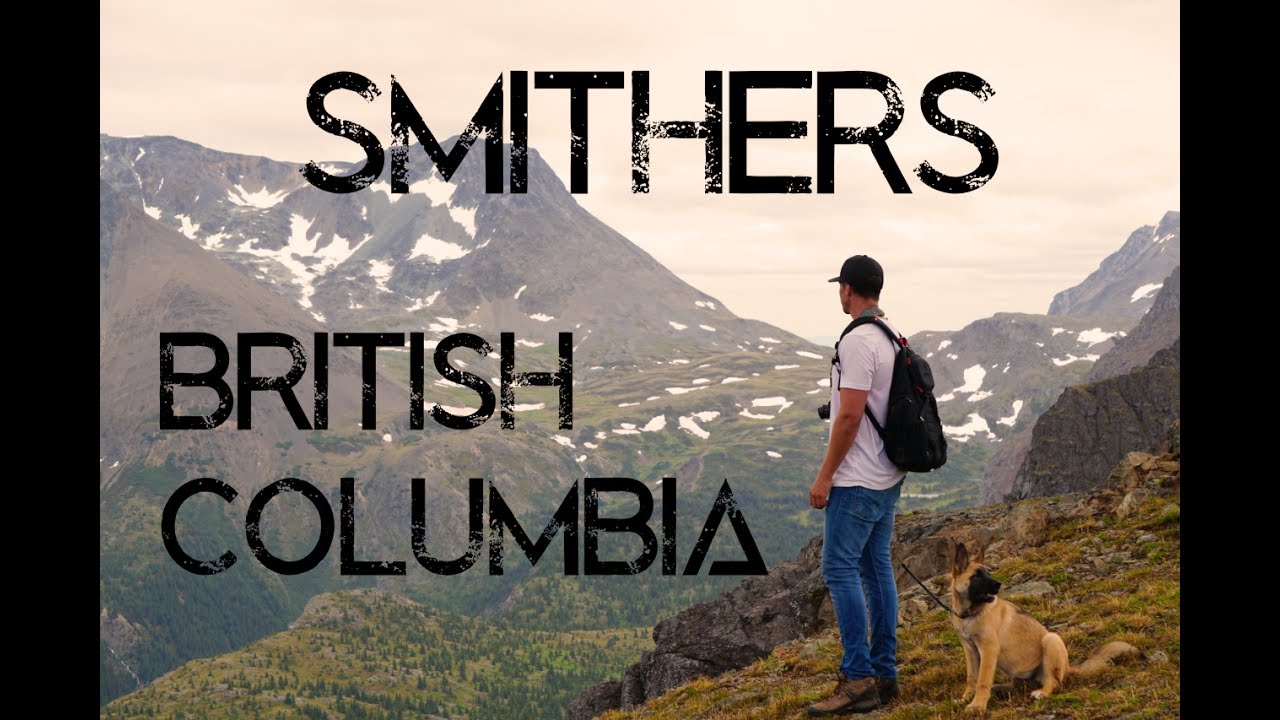 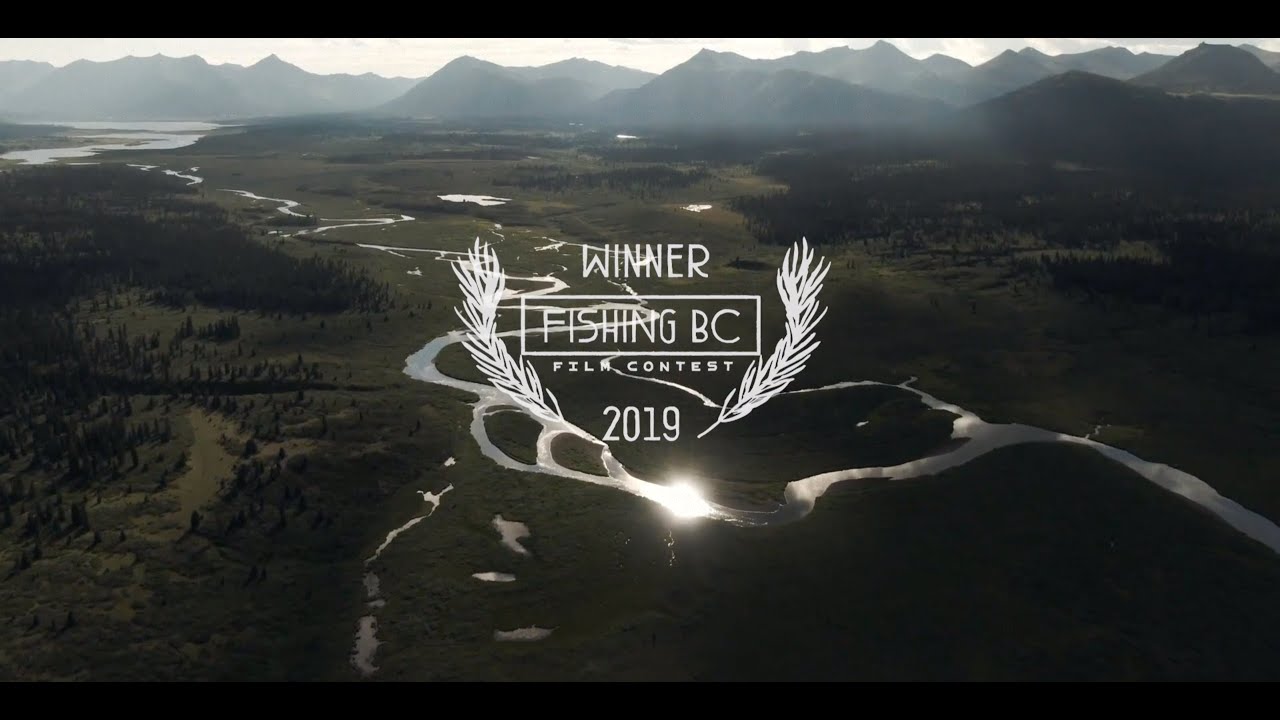 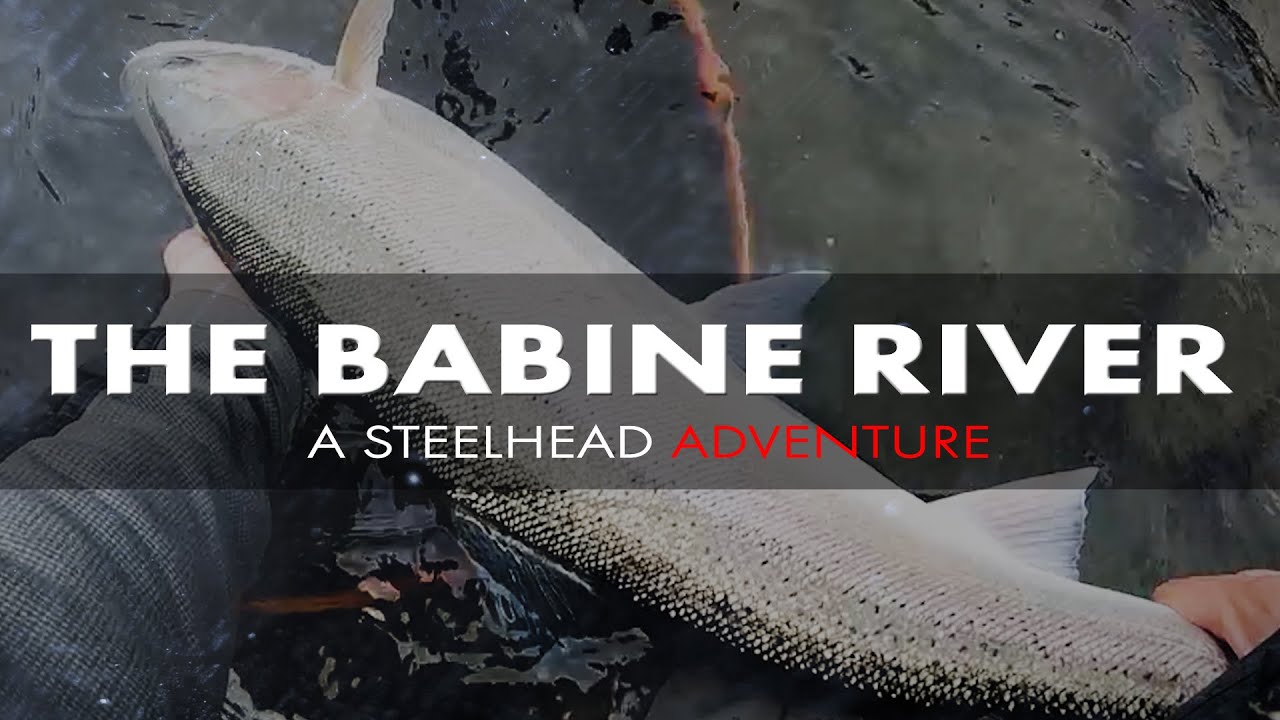 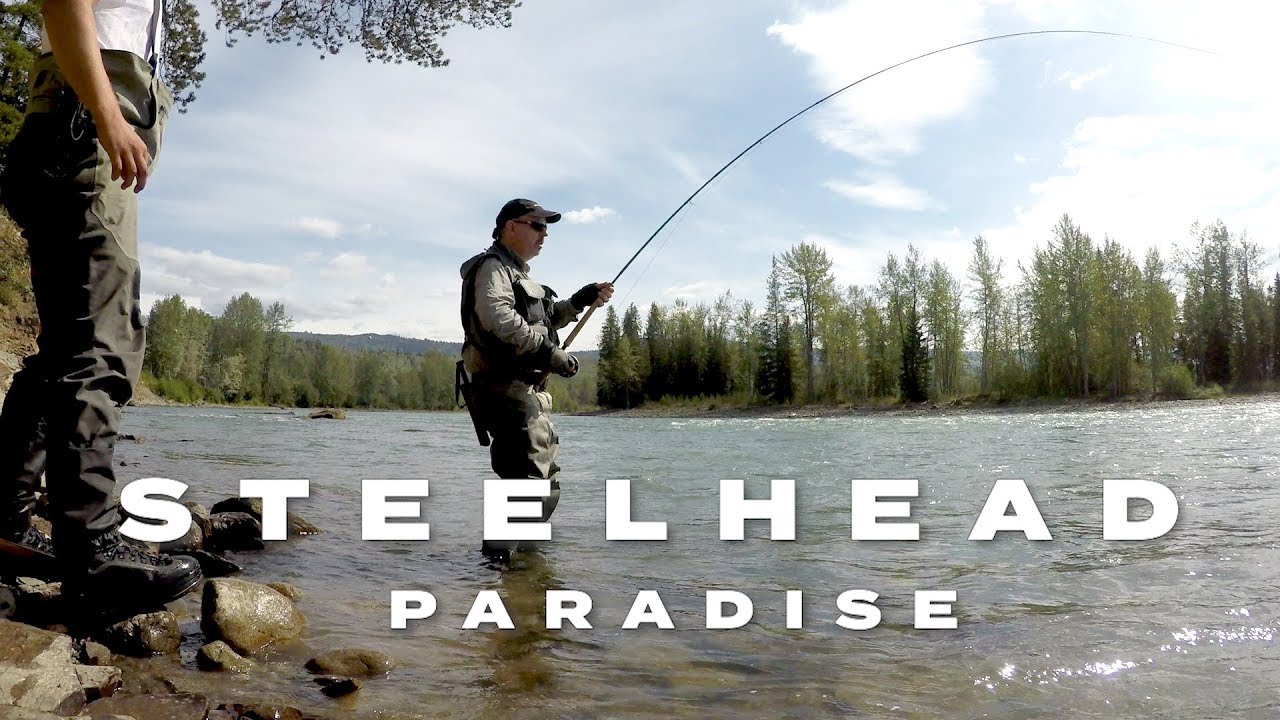 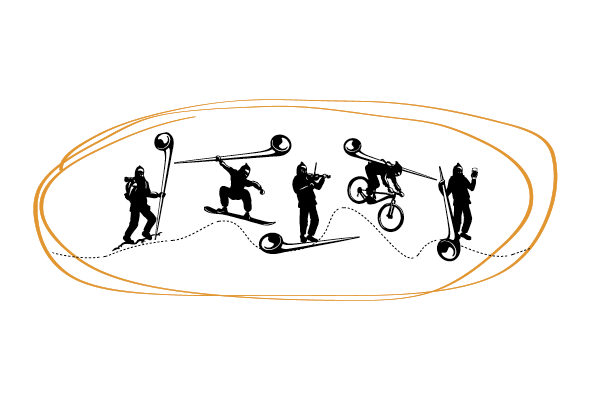 Back to Things to Do